The USPHC were blessed by the hockey gods with average tournament temperatures below zero. To most these temperatures would be a good reason settle up on the sofa with some comfort food, but that wasn't the case for 253 teams battling it out to grace themselves on the Golden Shovel or Silver Scoop. The temperature didn't slow the media coverage down either as over 638 stories were written about Minnesota's own event.

When the ice shavings settled and the bruises were account for the USPHC had champions in “Wright Home's Almost 40,” “Seasoned Skaters,” “Spirit of '78,” and “The Chiefs.” An exhibition game including Tom Chorske, Brad Bombardir, Darby Hendrickson, Gordie Roberts, Chris McAlpine, Garrett Smaagaard, Jake Fleming, Erik Wendell, Dan Woog and Brian Lawton prompted fans to cheer on these hockey heroes.

The Golden Shovel and Silver Scoop

The Bill Wood MVP Sweater is awarded to the player who most embodies what it means to play pond hockey: teamwork, effort, skill and sportsmanship. The sweater memorializes Bill Wood, a true pond hockey legend. "Woody" was a pond hockey fixture whose skills on the ice were only overshadowed by his warm and generous personality. 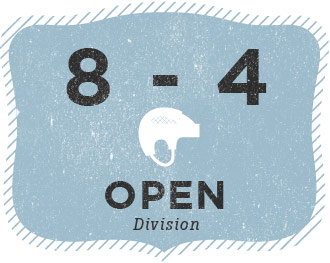 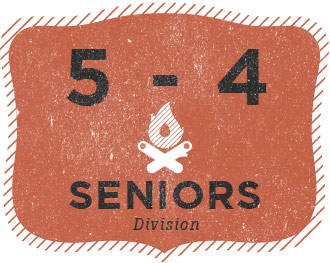 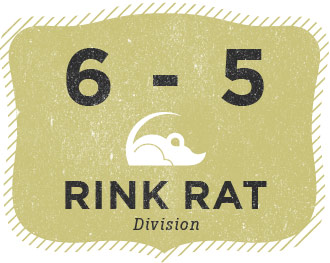 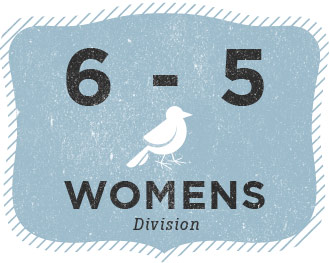