Coming out of the "Polar Vortex" with nearly two feet of ice, we had incredible temperatures for the 9th annual Sport Ngin U.S. Pond Hockey Championships. However, mother nature had a little gift for us Friday night.

By 6am Saturday, nearly 6" of light fluffy snow had covered the 25 rinks on Nokomis. Moving that amount of snow to play would require an army, and that's exactly what showed up. After sending out the SOS messages via social media, we were overwhelmed with the amount of players, fans and volunteers who showed up with shovels, snowblowers and lots of energy. By 9:30am, we had dropped the puck on every rink.

The next day and a half brought amazing weather and some of the most competitive hockey we've ever seen, including the first ever champions for the inaugural Cedar Division. We believe this is the greatest pond hockey tournament in the world, and it's because of the passion and dedication of every person who plays in and supports it. 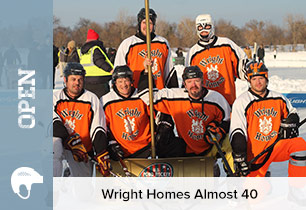 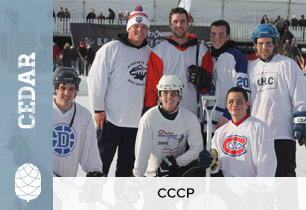 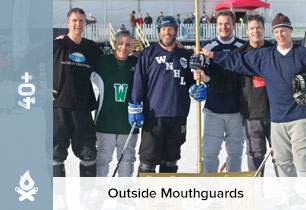 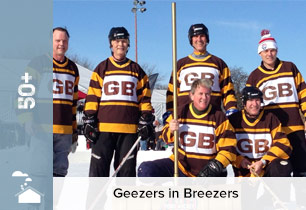 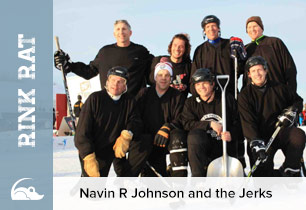 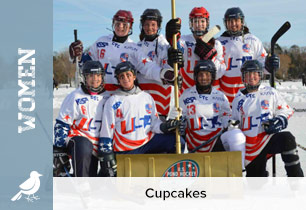