This is always the hardest week for me. I literally can’t fall asleep as I think about skating on Nokomis with my buddies, 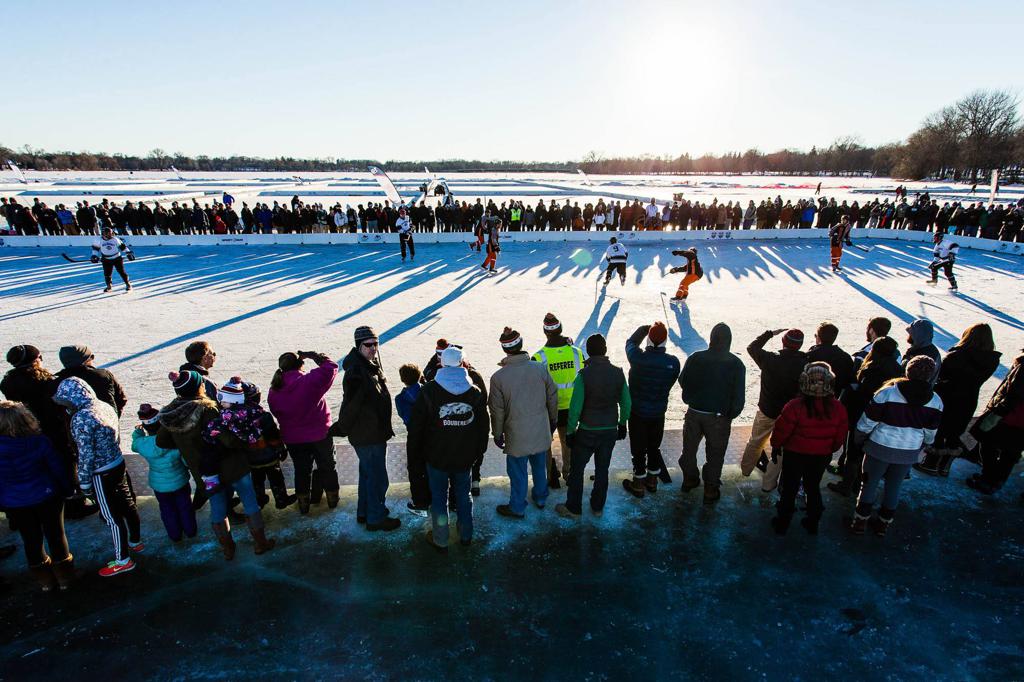 This is always the hardest week for me. I literally can’t fall asleep as I think about skating on Nokomis with my buddies, vying for championship glory. The warm weather doesn’t bother me yet. Growing up in Minnesota, you never trust anything beyond a week. Yesterday was my first trip back to Nokomis since last year. While my growing beard gets me excited, nothing compares to the feeling of seeing the rinks and tent getting put together. Seeing the smiles on the thousands of people who visit the U.S. Pond Hockey Championships makes every long day worth it, and I can’t wait to enjoy it all with you next weekend. I’ve never done a preview like this before, but there are so many cool things in store, I just wanted to share some things that I know you all will look forward to.

First, this will be a record breaking year. With the addition of the Sundown Showdown (more on that later), we’ll have over 300 teams playing in the 2017 USPHC. When you add in the youngsters who will be a part of Youth Night on the Pond, 350 teams will be playing hockey the way nature intended. We’re going to be welcoming players from 42 states, 6 provinces, and 3 countries. We’re humbled and honored that you all will make the trip to spend the weekend with us.

Two years ago, we wanted to make a division to improve competition. After some long discussions, the Cedar Division was born. This year, the Cedar Division will be the largest with 120 teams vying for the Silver Scoop. We heard from many of you who travel so far that while you like the 4 games of the Cedar, you’d be more competitive in the Rink Rat. It was a conundrum. You wanted the extra games, but didn’t want to get beat up. We heard you, and this year, are excited to introduce the Sundown Showdown.

The Sundown Showdown is the biggest event we’ve ever held on the Friday of USPHC. It’s 32 teams, all guaranteed at least two games, in a winner take all tournament. The Labatt Blue Zone bar, which was new last year and already voted one of the best hockey bars in the US, is having happy hour at 4-5pm and will be open until 10pm. It’s bigger and better than last year, and will be bumpin for sure on Friday Night.

On Championship Sunday, we’re really excited to have sled hockey back at USPHC. There will be an opportunity for able bodied athletes to take a try at sled hockey to see exactly what how these amazing athletes continue playing the greatest game in the world. We’re going to have a live sled hockey game with some of the best sled athletes in the area. You won’t want to miss this as it’s been the highlight of past years.

Not to be forgotten, is the actual USPHC Division games themselves. There are some great storylines, and after looking at the field, there’s no way you can predict a winner. But, it wouldn’t be fun if I didn’t so here are some predictions from yours truely.

Women’s Division - Consistently Quatro has lost two games by a total of 3 goals and won a championship in the past three years. It’s really hard to pick against them. However, last year’s champions Biggger, Redder, Older & Colder are in the tournament and they knocked out “The 4’s” last year.

Prediction: I’m going to go with Consistently Quatro here although it’s going to be an incredibly tough division overall. There were several 3-1 teams last year and with the Women’s Division going to multi-day play, the competition will be even more fierce. 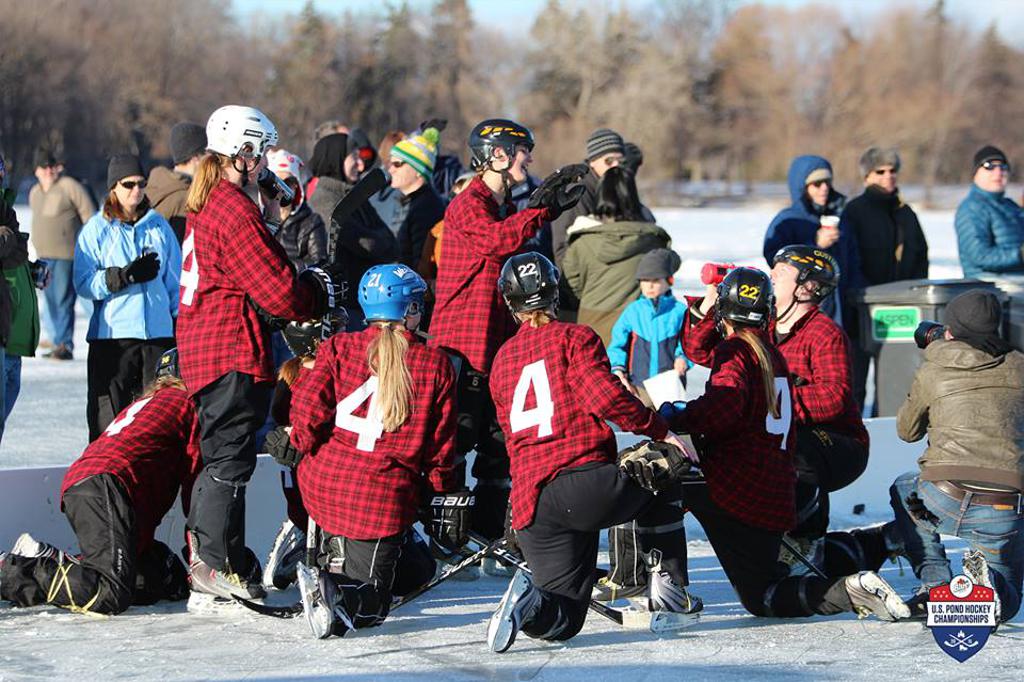 40+ - This may be the most difficult division to predict. There are 16 teams this year, double last year, with several new teams including a Wright Homes team led by 5-time Open champ Curt Wright. The Screeching Pterodactyls are back after a one year experiment as are defending champs, Tradition Mortgage who absolutely crushed the division last year. With 8 teams unfamiliar to me, the big question is will a new team come in do what Tradition Mortgage did last year? 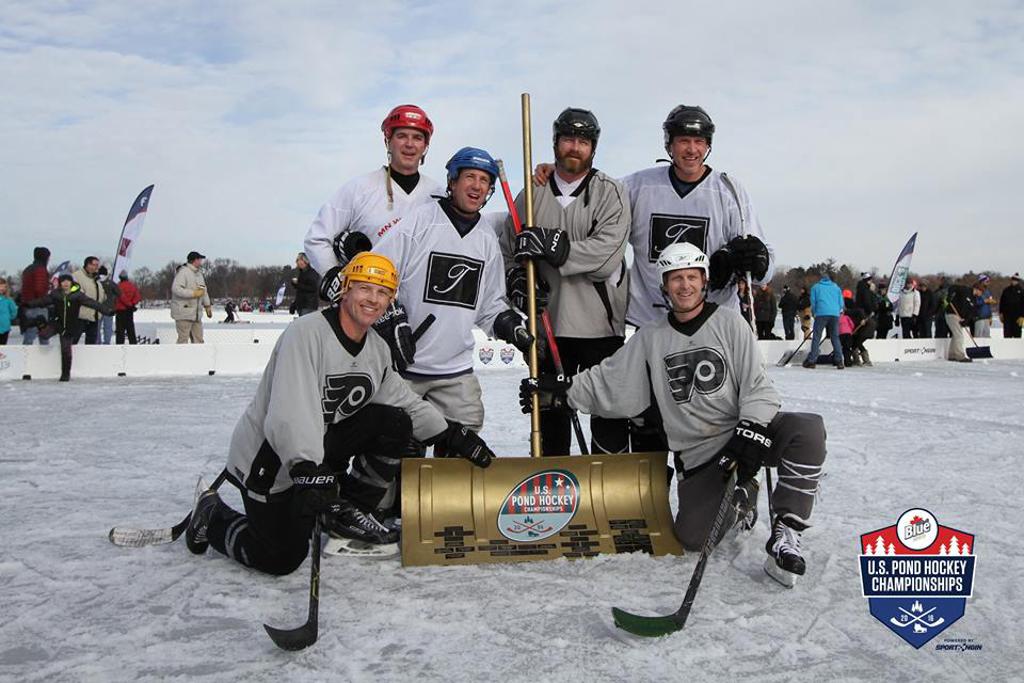 Rink Rat: Minnesota Inline Hockey is looking to repeat. And while last year’s runner up isn’t in the field, plenty of teams who made it deep into Sunday last year are back. Repeating is so hard. Some of the teams you should expect to get to Sunday as well are Pond Scum, Occupy Goal Crease, Brit’s Pub, Vanek at the Disco, and Little Lebowski Urban Achievers. Some successful rink rat teams like the Hartford Whalers have jumped up to the Cedar so the field of 32 come Sunday could be wide open.

Prediction: The Dude abides but I’m going with Pond Scum. They had a legendary run this year and have probably been dreaming of a rematch with Minnesota Inline Hockey. Lots of newcomers as well, so this should be epic. 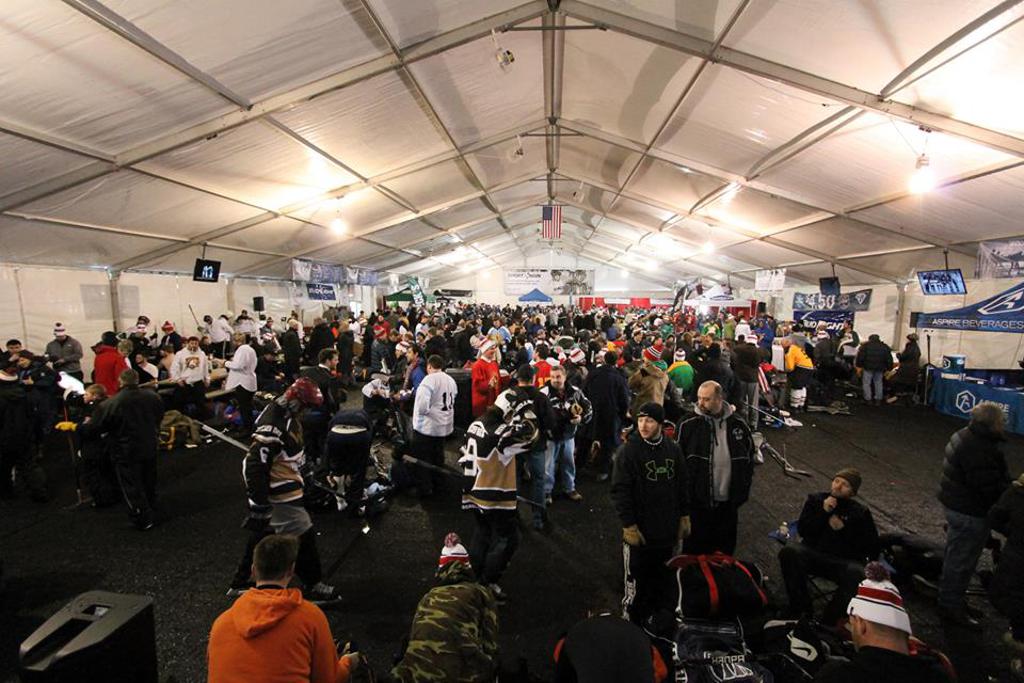 Cedar: The pond hockey world was shocked last year when Navin R. Johnson and the Jerks breezed into Sunday as the top seed and were bounced out of the first round. But it shows that anyone can win at any time. Concrete Mitts ended up with the championship and sailed through Sunday sure and steady. There are 120 teams in the Cedar so repeating will be tough. Concord USA has name cred and history, The Puppies, Canadian Tuxedos, and the crafty darkhorse The Dangleberries can all make deep weekend runs.

Prediction: Navin R. Johnson and the Jerks will be hungry and will look to redeem themselves after last year’s nightmare. 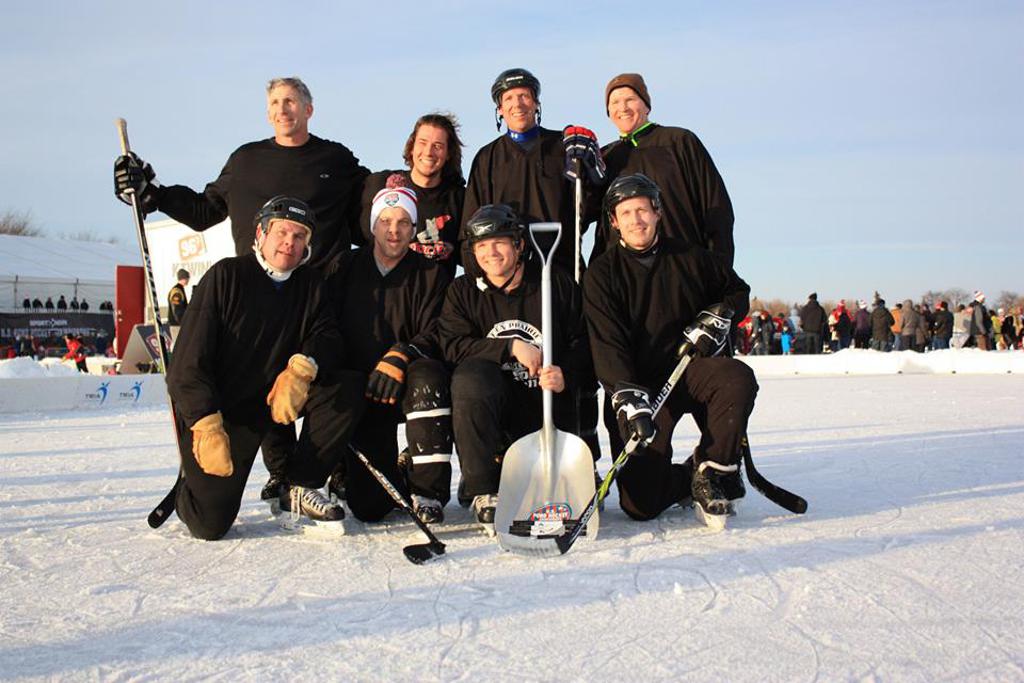 Open: Wright Homes is looking to repeat as champs for the first time in their storied history. In 2015 they were the top seed and bounced before coming back to win it all last year. The kings of strategy face incredible up and coming talents from teams like Surge Cycling and RJ Ryan Construction and from legends of the pond Woodstars and Tail Gators. Lululemon and 10-mile Radius are also looking to hoist the Golden Shovel and very well could win it all.

Prediction: This is going to be dependent on the temperature and ice conditions. Colder weather benefits teams like RJ Ryan Construction and Surge Cycling. Warmer weather will slow down the faster teams and benefit the tight strategy games of a Wright Homes or Woodstars. I’m going to go with Tail Gators though. They are tough as nails. With a potential mix of some slush and speed, the atmosphere will be right where Tail Gators like to be. 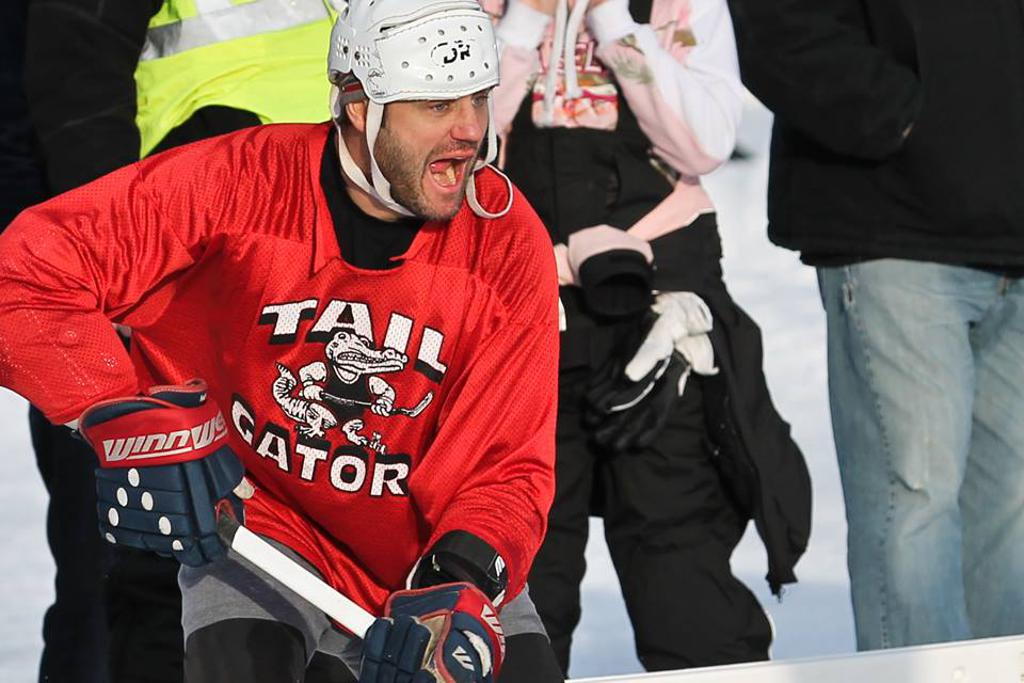