With the USPHC being a smash hit in year one, the tourney was able to expand to include well over 200 teams within four divisions. The move to Lake Nokomis provided better ice and more room for snipers to flaunt their wrist shots. Over 900 games were played in three days of pure hockey celebration.

Tim Olsen was the proud winner of the first ever Bill Wood award, which honored hockey legend Bill Wood who unfortunately passed after the inaugural tournament. Through this award Bill will live on honoring a player that is able to have similar passion and generosity in the game of hockey.

The Golden Shovel and Silver Scoop

The Bill Wood MVP Sweater is awarded to the player who most embodies what it means to play pond hockey: teamwork, effort, skill and sportsmanship. The sweater memorializes Bill Wood, a true pond hockey legend. "Woody" was a pond hockey fixture whose skills on the ice were only overshadowed by his warm and generous personality. 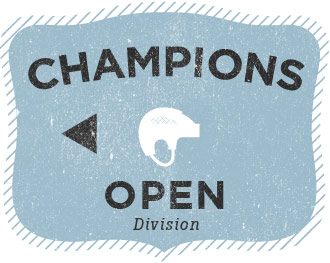 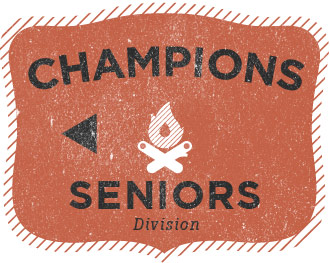 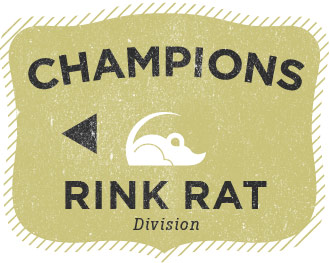 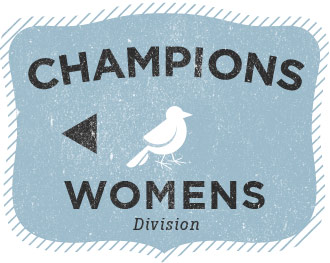